Countries of the world – Part 1

Time to introduce another general knowledge travel quiz, focused on countries, with questions ranging from largest countries through to landlocked countries on a continent . There are 20 questions designed to challenge your general country knowledge. We think 14/20 would be the score to beat. Good luck

How many countries in the world don't use the metric system when describing things like length or mass?

Of the European countries listed below, which is the largest by area?

Gaining its independence in 2011, which country is currently considered the youngest country in the world?

Without a single grass pitch in the entire country, the which countries Football Association has been unable to join FIFA?

There are five permanent members of the UN Security Council, which country below is NOT a member?

Brazil shares a border with all South American countries except for which two countries?

Which Pacific Island country is the only country in the world to fall within all four hemispheres?

Which South American country has a coastline on both the Pacific Ocean and the Caribbean Sea?

Of the countries listed below, which do NOT share a boarder with India?

Which of these is the largest landlocked country in the world?

According to the United Nations, how many countries are their in Africa today?

What is the smallest country in Europe by area?

With over 89 million visitors every year, what country is considered the most visited country in the world?

Liechtenstein, a small European country is completely surrounded by what two countries?

Which of these countries is said to be shaped like an elephant’s head?

What is the name of the long, narrow country on South America’s Pacific coast?

Japan is made up of how many islands?

The European Union currently counts how many countries as members?

There are two landlocked countries in South America that are located in the interior of the continent and have neither access to the Atlantic Ocean nor to the Pacific Ocean. Which countries are they?

Countries of the world - Part 1 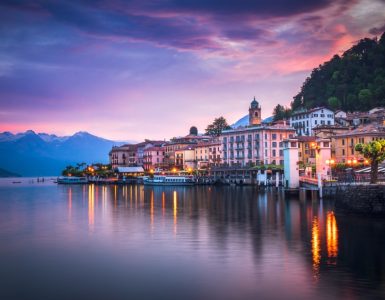 Time for another round of the general knowledge travel quiz, with questions ranging from the year the Golden Gate Bridge opened through to countries ending in -stan. There are 20 questions designed to challenge your...

Flags of the world

Can you name the countries from the flags shown below, there are 12 questions and no time limit. 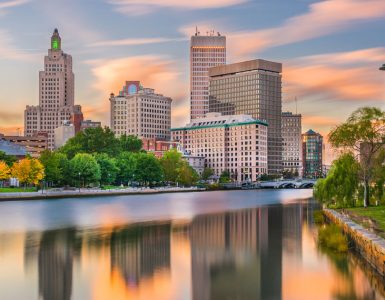 Are these destinations a city, state or country?

Sounds easy, especially if we added New York for example, which is both a city and a state in the United States. By definition, a city is a large and permanent settlement, whereas, a state or region is a larger area...