From reals to playing cards, can you identify what currencies are used in different countries around the world. This quiz has 20 questions ranging from countries using currencies through to guessing the country from a picture of the currency? We think 14/20 would be the score to beat, good luck.

In which country can you NOT spend the bank notes pictured below? Which country uses Leke as it's currency, as pictured below?

If you are paying for dinner with Dong, which country are you in?

Rufiyaa (pictured below) is the currency of which of the following countries?

In which of these countries could you NOT spend a dinar?

Which pair of currency - country is INCORRECT?

Name the first woman who appeared on a US paper currency?

In 1685, which country used playing cards as currency because of the shortage of coins?

What is the most valuable currency in the world?

In which country could you spend the 200 pounds pictured below?

How many pence are there per 1 Great British Pound?

What denominations of bills are currently being printed in the US?

What is the national currency of Argentina?

What is the national currency of Vatican City?

The shilling is a unit of currency formerly used in Austria, the United States, and in the United Kingdom, Australia, New Zealand and other British Commonwealth countries. How many shillings made up one pound?

In which of these countries could you NOT spend a krone?

Which country used the markka prior to their move to the Euro in 2002?

What countries currency is represented by the ISO code DKK?

Which pair of currency - country is INCORRECT?

In which country can you spend the bank notes pictured below? Currencies around the world - part 3 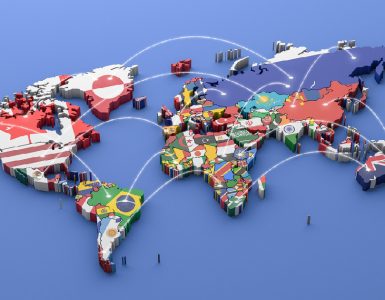 Countries of the world – Part 1

Time to introduce another general knowledge travel quiz, focused on countries, with questions ranging from largest countries through to landlocked countries on a continent . There are 20 questions designed to challenge... How well do you know your snacks from around the world?

We all have our go to snack food, from sweet to savory, you will find something to get you through the day. With this quiz we want to test how well you know what snacks are popular in different cultures from around the... 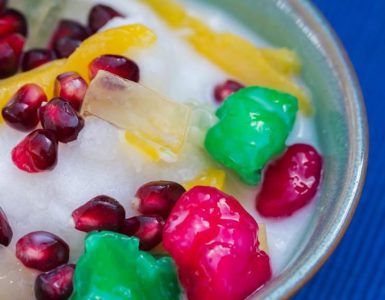 Sweet, sweet travel – Desserts from around the world

Whether it’s the perfect end to meal or you’re just after a sweet snack, there are so many dessert options available. We have found some of the worlds favourite desserts and all you need to do is identify...