How well do you know international airports? – part 2

This quiz will sort out the frequent flyers from the rest, with a combination of International Air Transport Association (IATA) codes and airport names in major capital cities, this quiz tests if you have actually looked at those details on your boarding pass or you are more excited about checking in at the airport. There are 20 Questions and we think that 14 would be a good score. Good Luck

If you book a flight and are flying into an airport with an IATA code of SGN, which city will you arrive in?

How many destination can you fly directly to from Dubai International Airport? Which city is home to Arlanda, Bromma and Skavsta airports?

What is that IATA code for Auckland international airport?

How many countries around the world fly directly into any New Zealand airport?

If you were flying on a red eye from SFO to BOS, which cities are you travelling between?

From which countries listed below can you NOT fly directly to an airport in New Zealand?

PDX is an airport code for which American city?

The American airport pictured below is located in which city? In which city would you find the John Lennon international airport?

Which city is home to Marco Polo and Treviso airports?

The Canadian airport pictured below is located in which city? Galeão International Airport (GIG) is located in which city?

Which city is home to Charles de Gaulle, Orly and Beauvais airports?

Which city is home to Gatwick, Luton and Stansted airports?

Which of the following people have an airport in New York named after them? What are the two airport codes if you were to fly from Brisbane to Dubai?

Located in New Zealand, which international airport is pictured below? Located in Australia, which airport is pictured below? How well do you know international airports - part 2

Flags of the world

Can you name the countries from the flags shown below, there are 12 questions and no time limit. 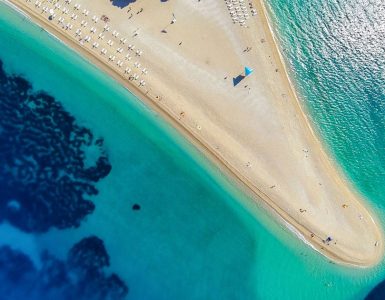 Time for another round of the general knowledge travel quiz, with questions ranging from cruise ships that have been named after Queen’s to obscure capital cities. There are 20 questions designed to challenge your...