We have put together 20 questions about different types transport from around the world. With questions ranging from when they where introduced through to identifying modern wonders of the transport world, we think that 14/20 would be the score to beat. Good Luck.

The Blue Train is a luxurious train service that makes a 1600 km journey across South Africa. Which two cities does it travel between? The first elevator was developed in 1853, in which city would you find it?

With the tallest of its towers reaching 343 m, the Millau Viaduct is the worlds tallest bridge. In which country would you find it? In a canal, locks are areas where: 1. Tolls are paid
2. You can safely park and leave your boat
3. A boat is lowered or raised from one water level to another

According to world bank figures, what country has the most cars per person in the world? In what year was the Channel Tunnel, connecting the UK and France opened?

Incheon International Airport is the largest airport in which country?

Sputnik, the first satellite to go into space was closest in size to?

The worlds first underground railway open in 1863 in which city?

Oasis of the Seas, Freedom of the Seas and various other ships ending in 'of the Seas' are owned and operated by which company?

Garuda is the national airline of which country? Concorde's first two scheduled flights were from London and Paris in 1973. Which city was the destination of the Paris based Concorde?

Starting on boxing day, yachts race from Sydney Harbour to which city every year? Which ocean liner was retired from service in December 1967 and was sold to the city of Long Beach, California, where it still remains today? What nickname was given to the Shinkansen high-speed trains of Japan because of their appearance and speed? The first manned hot air balloon flight took place in 1783, in what country?

Which station is the London terminus for Eurostar, connecting the UK to mainland Europe?

From the countries listed below, which DOES NOT drive on the left hand side of the road?

What type of plane is pictured below? What is the name of the supersonic plane which serviced intercontinental passengers from 1976 through 2003? 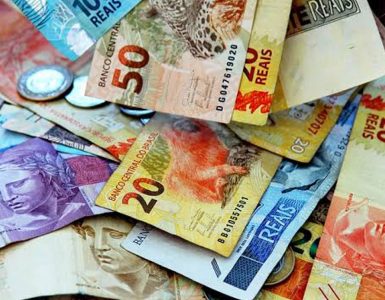 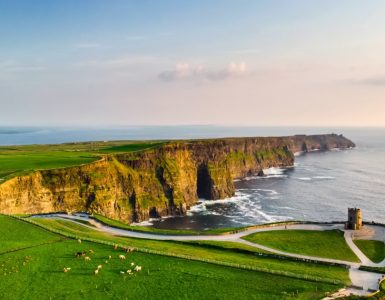 We have found some photos from around the world, all you need to do is identify the country that you think that photo was taken in. Some may be easy (if you have visited them before) and some are designed to be a little... 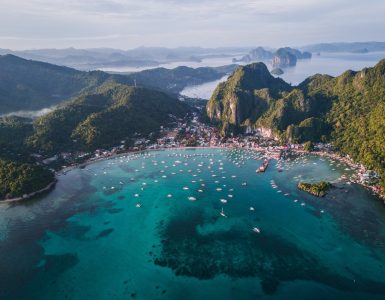 A short trivia style quiz of countries that start with a letter or word. All results are based on information from Worldometers