Time for another round of the general knowledge travel quiz, with questions ranging from famous artificial canals through to which European city is home to the world’s oldest zoo. There are 25 Questions designed to challenge your general travel knowledge. We think 18/25 will be a good score. Good luck

The French capital, Paris, is situated on which river?

What is a gaucho?

The Don Juan Pond, the most salty body of water on earth, is located on which continent?

Which European capital city is home to the world's oldest zoo?

Nairobi is that capital of which African country?

How many years did it take to build New York's Brooklyn Bridge?

The Seychelles are an island nation in which ocean?

1. The Pacific Ocean
2. The Atlantic Ocean
3. The Indian Ocean

The Virgin Islands in the Caribbean are split between which two countries?

1. France and the USA
2. Netherlands and France
3. The USA and UK

Which iconic Italian structure was completed in 1372, 199 years after it begun?

1. The Leaning Tower of Pisa
2. Florence Cathedral
3. The Colosseum

In which country could you visit Tongariro National Park?

What is the official language of Brazil?

Used widely in Indian cooking, what is a Tandoor?

Roughly how much of the earth's surface is covered in water?

What sport is played at Lords in London?

Built by the pharaoh Ramses II in the 13th century BCE, what happened to the Abu Simbel temple complex in 1968?

1. It was relocated, to make way for a water reservoir
2. It was destroyed by an earthquake
3. It was buried by a sandstorm

Roughly how many Caribbean islands are there?

In what part of the world did bananas originate?

Which of these animals can only be found in Africa?

Tabasco sauce was created and is still produced in which country?

The Oktoberfest beer festival is held every year in which German city?

Irvine Welsh's novel Trainspotting (1993) is set in which UK city?

How many countries does China share a land border with?

What artificial waterway links the Atlantic and Pacific Oceans?

The Straits of Magellan is a sea passage through which continent?

Which city has the most sky scrappers? A skyscraper is a continuously habitable high-rise building that has over 40 floors and is taller than approximately 150 m (492 ft). 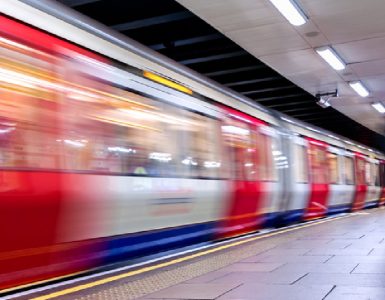 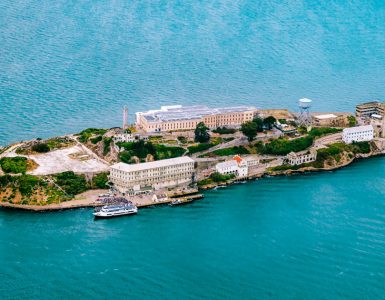 Tourists hot spots, they are everywhere and it seems you either go to them or avoid them, either way we want to see how well you know famous tourist destination. There are 20 questions ranging from locations through to...