Time for another round of the general knowledge travel quiz, with questions ranging from the year the Golden Gate Bridge opened through to countries ending in -stan. There are 20 questions designed to challenge your general travel knowledge. We think 14/20 would be the score to beat. Good luck

The longest stretch of straight road in Australia, 146.6 kilometres long, is in which state or territory? Which airline is celebrating 100 years of flying in 2020?

Haloumi, typically a mix of goat and sheep cheese, originates in which country?

The drachma is the former currency of which EU country?

Based on the number of rooms, which company is the world's biggest hotel group?

Where does the word 'Cathay' in airline Cathay Pacific's name come from?

What heavenly body features on the Vietnamese flag?

If you were staying at Lake Como, which currency should you be prepared to use? Which of these pastas are not a filled style of Italian pasta?

Based on the number of passengers, what is the world's largest cruise company?

Officially beginning at Torquay and ending at Allansford, how long is Victoria's Great Ocean Road?

What is the official name of the Disney theme park in Orlando, Florida?

Cameron Corner, the point where three Australian state borders meet, is officialy in which state?

Which of the following historic sites is the oldest?

Approximately what percentage of Icelanders live in the country's capital, Reykjavik?

After landing, flight attendants "disarm doors and ..." what?

Ngurah Rai International Airport is the main airport for which destination?

What is the Hawaiian word for 'goodbye'?

The Asia Pacific Aircraft Storage facility is located near which outback city? Which of these countries' flags does not consist of the colours red, white and blue? 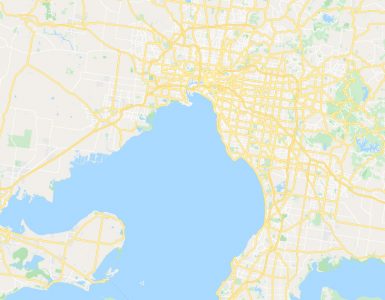 Can you guess the city from a Google Maps view? – Part 2

Have you used Google Maps at some point, to look around your own city or explore a new city before you arrive? We have removed the labels and selected 20 cities from around the world, all that you have to do is identify... Time for another round of the general knowledge travel quiz, with questions ranging from famous planes through to Australia’s longest jetty. There are 20 questions designed to challenge your general travel... 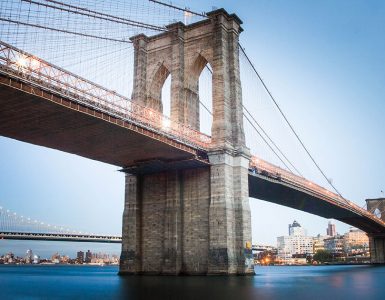 Time for another round of the general knowledge travel quiz, with questions ranging from famous artificial canals through to which European city is home to the world’s oldest zoo. There are 25 Questions designed...