Time for another round of the general knowledge travel quiz, with questions ranging from cruise ships that have been named after Queen’s to obscure capital cities. There are 20 questions designed to challenge your general travel knowledge. We think 14/20 would be the score to beat. Good luck

In 2018, what country declared soto, rendang, nasi goreng, satay and gado-gado as its national foods? In which city do people use an Oyster card to get around?

Which of these is NOT one of so-called Big Five African game animals? Famous for its history of hippie subculture and named for a street intersection, where is Haight-Ashbury?

In what city can you see the Magna Carta at Chapter House and the cathedral with the tallest spire in the UK? In which country would you find the famous infinity pool atop the Marina Bay Sands pictured below? How many of the 28 European Union member countries use the euro as their official currency?

What Asian capital is known to locals as Krung Thep, roughly translated as City of Angels?

The US dam that borders Nevada and Arizona, creating lake Mead, is named after which former US president?

In which state or territory does the Lennard River run through the Windjana Gorge in Napier Range?

What travels at 340 metres per second?

Which Queen is NOT a Cunard cruise ship?

On which Australian island would you visit to take a selfie with a Quokka? In which country can explore the Skeleton Coast, the Sossusvlei sand dunes and the capital Windhoek?

Now a popular archaeological tourist destination, how was the town of Herculaneum in Italy destroyed?

What is obala in Croatia, sahil in Turkey, kuste in Germany and cote in France?

Believed to have inspired Arendelle in the animated movie Frozen, in which country is the village of Hallstatt? Where are you if everyone you meet greets you with a huge smile and says Bula?

Milford Sound and the Cleddau River in New Zealand are named after similar geographical features in which country? In which country is the 182-metre tall Statue of Unity, the tallest statue in the world? 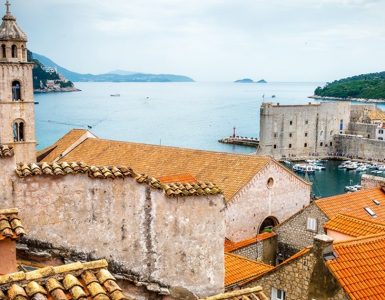 Can you guess the country from a photo

We have found some photos of cities that may not be the typical images that you have seen, all you need to do is identify the country that you think that city is in. Some may be easy (if you have visited them before)... 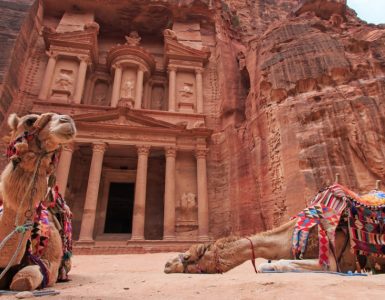 Time for another round of the general knowledge travel quiz, with questions ranging from the year the Golden Gate Bridge opened through to countries ending in -stan. There are 20 questions designed to challenge your... Where can you find these famous bodies of water

You may have heard of some of these bodies of water, but we ask if you know in which country around the world you would find them? In this quiz, there are 20 questions, and we think that 14/20 would be a good result...