Time for another round of the general knowledge travel quiz, with questions ranging from largest countries on a continent to the year the Sydney Harbour Bridge opened. There are 20 questions designed to challenge your general travel knowledge. We think 14/20 would be the score to beat. Good luck

What is a gabinetto in Italy, a banyo in the Philippines and a kamar kecil in Indonesia?

What country has a town named Batman?

Victoria Falls is a waterfall in southern Africa on the Zambezi River at the border between which two countries? The Seikan Tunnel connects islands in which country?

What is Mosi-oa-Tunya better known as?

The Prado Museum is located in which European city? What is the name of the train that links Auckland and Wellington?

Which city is shown in the image below? Rated by pilots as one of the most dangerous landings in the world, in what country is Tenzing-Hillary Airport? What river flows through the Russian capital, Moscow?

Renowned for its luxury resorts, where can you visit the town of Vaitape and admire Mount Otemanu? What country in the south Pacific includes the islands of Mangaia, Atiu, Mitiaro, Aitutaki and Rarotonga? Ko Samui, Ko Tao and Phuket are all islands in which Southeast Asian country? On average, how much are climbers spending to climb Mount Everest using a licensed climbing company and guide, including the government fee of $11,000 USD? Qantas, British Airways, Qatar Airways and Cathay Pacific are all members of which global airline alliance?

The cruise ships Legend, Spirit and Splendor are preceded by what company name?

What is the largest country in South America by land area?

Tokyo, host city for the 2020 Olympic Games, last held the event in what year?

In what year did the Sydney Harbour Bridge open? Can you guess the country where these foods are from?

You may love food, but how well do you know the origin of these famous foods? 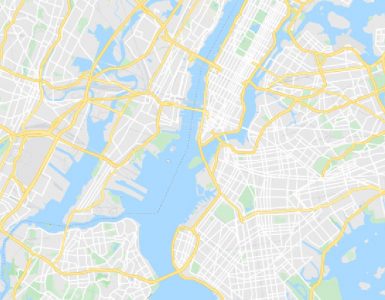 Can you guess the city from a Google Maps view?

We have all used Google Maps at some point, to look around your city or explore a new city before you arrive. We have removed the labels and selected 20 cities from around the world, all that you have to do is identify... 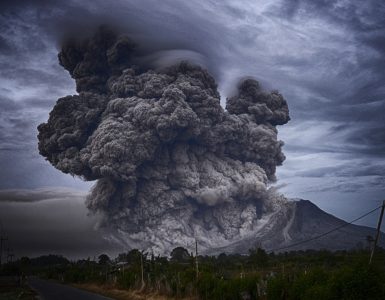 Welcome to this weeks travel quiz, there are 15 questions and no time limit.