It is time for another round of the general knowledge travel quiz, with questions ranging from countries sharing borders through to the highest waterfall in the world. There are 20 Questions and we think 15/20 will be a good score. Good luck

What country is home to the tallest mountain in the world, Mount Everest?

Which is the most populous country in the world?

Which is the largest US state by area?

At almost 700,000 square miles, Alaska is more than twice as big as the second largest state, Texas.

Which country below is NOT landlocked?

Which of the following countries does NOT share a border with Germany?

Which country's flag is NOT made up of red, white and blue stripes?

After Alaska, which US state has the longest coastline?

Which of the following colours does NOT appear on the South African flag?

Which of the following countries does NOT share a border with Brazil?

This specifies a location’s distance north or south of the equator.

Which of the following capital cities is the most northerly?

At 53 degrees north, Dublin is more northerly than both Tokyo (35 degrees) and Ottawa (45 degrees).

Which of the following countries do not border France?

What is the capital of Spain?

The United Kingdom is comprised of how many countries?

What is the name of the tallest uninterrupted waterfall in the world?

Though both Victoria Falls and Niagara Falls are larger in terms of volume of water, at nearly 1km tall, Angel Falls is comfortably the tallest waterfall on the planet.

By area, what is the smallest country on the planet?

Vatican City is just 0.2 square miles in area, while Monaco and Nauru are 0.7 and 8.5 square miles respectively.

Which country's flag is this? 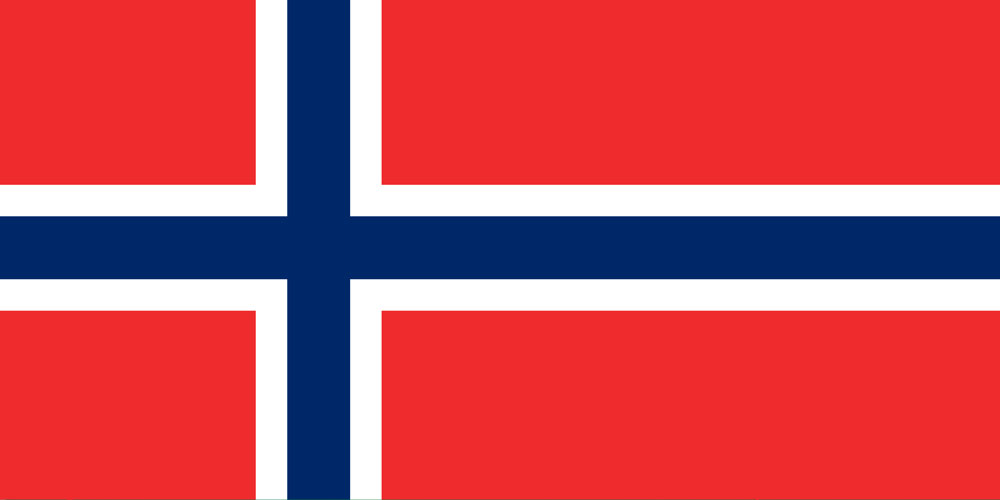 Which of the following deserts is the largest?

What is the correct spelling of this landlocked Asian nation?

Between which two countries is the Bering Strait located?

1. United States of America and Russia
2. Finland and Sweden
3. France and England
All 20 questions completed! Can you identify the correct spelling for popular destinations?

You may know most, if not all of these destinations but that doesn’t mean you necessarily know how to spell them. This quiz contains 20 commonly miss-spelled destinations and all you have to do is pick the correct... 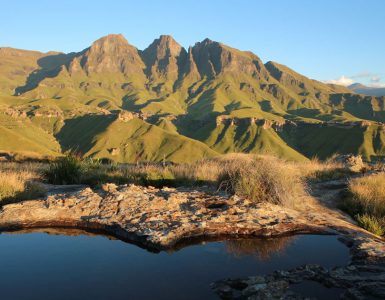 Time for another round of the general knowledge travel quiz, with questions ranging from famous rivers through to obscure capital cities. There are 20 questions designed to challenge your general travel knowledge. We...