Time for another round of the general knowledge travel quiz, with questions ranging from famous bridges through to the QANTAS acronym, there are 25 Questions designed to challenge your travel knowledge. We think 18/25 will be a good score. Good luck

In what country would you exchange 100 groszy for 1 zloty?

If you are visiting Champagne, the wine region, which country are you in?

A Pan Am flight from New York to London in September, 1970 made aviation history because of the first what?

Ko Samui, Ko Tao and Phuket are all islands in which Southeast Asian country?

In which country, in the Qikiqtaaluk Region, is the northernmost permanently inhabited place in the world?

The Giants, the Rangers and the Yankees are sporting teams based in which US city?

Vientiane is the capital of which country?

In what year were the first euro notes and coins introduced?

What is the name of the famous bridge pictured below?

Qantas, the Australian airline was originally "QANTAS", based on an acronym. What does the second A in Qantas stand for?

What city is serviced by Fa'a'a International Airport?

What are High Roller, Singapore Flyer and London Eye?

What transportation are you typically using if you are on a 'Hop-on Hop-off' Tour?

Where are you if you land at Nadi International Airport and head to Port Denarau for a cruise to Tivua Island?

Where are you if you are waiting for a train or a bus at an MTR station?

How many people visit the Louvre to see the Mona Lisa every day?

Which of these is synonymous with the theatre in London associated with William Shakespeare?

What is the line of latitude 23.5° north of the Equator more commonly known as?

Home to the Royal Observatory and the Cutty Sark clipper, what is the longitude of Greenwich in England?

What country is known locally as Sverige?

How many US states have just four letters in their name?

The states are Iowa, Utah and Ohio

Which Italian city is overlooked by the active volcano, Mt Vesuvius?

Sawasdee is the inflight magazine of what airline?

What is the world’s most southerly capital city? Can you pick the Chinese replica cities from real locations?

Test your knowledge and see if you can guess if these real locations or replica cities built in another country. Some may be easy (if you have visited them before) and some are designed to be a little harder. 7 out of... 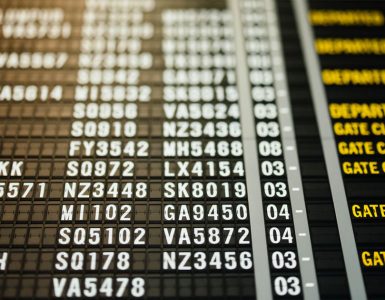 How well do you know international airports? – part 2

This quiz will sort out the frequent flyers from the rest, with a combination of International Air Transport Association (IATA) codes and airport names in major capital cities, this quiz tests if you have actually... 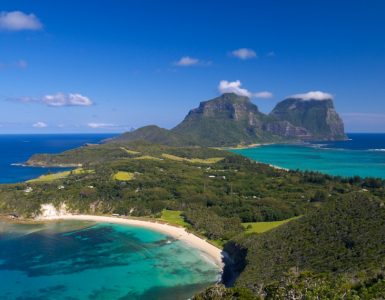 How well do you know Australian islands?

Australia has 8,222 islands within its maritime borders, with only 10 of those islands larger than 1,000 square kilometres (390 sq mi). In this quiz we will ask you 20 questions that require you to identify if the...