Welcome to this weeks ultimate traveller quiz, where you can test your knowledge or guess some answers. Some questions may be easy and some are designed to be a little harder. 10 out of 15 would be considered a good score on this quiz. Good luck

Now offering tours conducted by former inmates, on what island was Nelson Mandela imprisoned for 27 years?

Which city has the most active Airbnb listings in the world?

What is a Bajan?

Home to well-preserved Roman sites at Timgad and Djemila, what is the largest country in Africa?

What is the first Victorian city you reach when you drive from Sydney to Melbourne on the Hume Highway?

Where are you cruising if you make port in the towns of Ketchikan, Sitka and Juneau?

Which country’s national motto ‘Ordem e progresso’ (Order and progress) is inscribed on its flag?

The flag of Papua New Guinea features a bird of paradise and what else?

A person who studies flags is known as a what?

The Taj Mahal is situated on the southern bank of what river?

Christ the Redeemer, a 30-metre tall statue on Corcovado mountain, overlooks what city?

Produced when particles collide with oxygen, what is the most common colour of the Aurora Borealis?

In which Victorian town is Sovereign Hill, which commemorates the discovery of gold in 1851 and the Eureka uprising of 1854?

Which of these countries is NOT in Africa?

What is the capital of Germany? 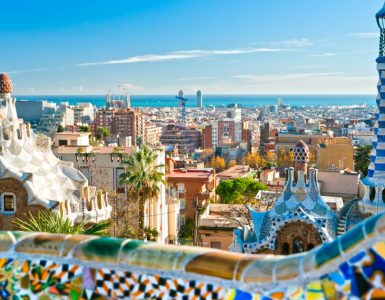 We have found some photos of cities and landmarks that may not be the typical images that you have seen, all you need to do is identify the country that you think the photo was taken in. Some may be easy (if you have...

Flags of the world – Round 5

Now is your chance to test how many flags from around the world that you know. There are 20 questions or flags to guess which country they represent and we think that 14 out of 20 would be the score to beat. Good Luck. 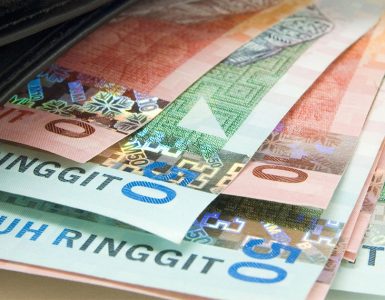 How well do you know currencies around the world?

From dollars to pounds and peso to francs, can you identify what are the main currencies used in countries around the world. This quiz has 20 questions ranging from countries using Euro’s through to guessing the...