Time for another round of the general knowledge travel quiz, with questions ranging from capital cities through to famous landmarks. There are 20 questions designed to challenge your general travel knowledge. We think 14/20 would be the score to beat. Good luck

The name of what capital city in Asia means muddy river or estuary?

Beirut is the capital city of which country?

Which city, known as The City of Dreams, is also the most populous and wealthiest in its country?

What are the three longest rivers in the world?

What river flows through the capital city of England?

Which city below is NOT home to a Disney theme park?

In which city would you find St Paul's Cathedral? Hong Kong is also known as...

Australia is the sixth largest country in the world by area, what is the total area?

Where can you see the moai, monolithic heads carved by the Rapa Nui people?

In which US state would you visit Mount Rushmore? What is the capital of Turkey?

What is the capital of Vanuatu?

What is the main language in Argentina?

The two lowest (by elevation) capital cities in the world are Amsterdam in the Netherlands and what other city?

Occupied by the US Navy from 1899 until 1992 and home to Malawaan Park, in which country is Subic Bay?

Which airline's tail fin is pictured below? What famous Australian beach is pictured below? In France, what are you saying when you say Bonjour? 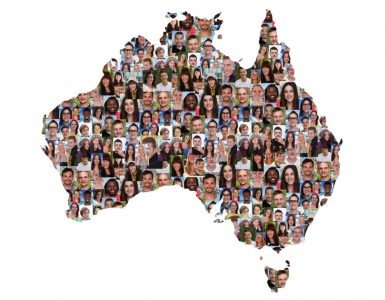 The is the ultimate test for every Australian, with answers ranging from local sites to food. There are 20 questions in this quiz and we think 14/20 would be the score to beat. Good Luck 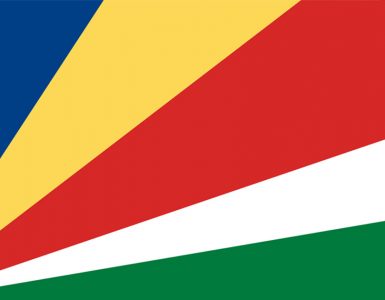 Flags of the world – Round 2

It has been a while since we first asked you to guess the country from the flag, but with so many flags available we though we would try and make it harder for round 2. There are 15 questions or flags to guess which...